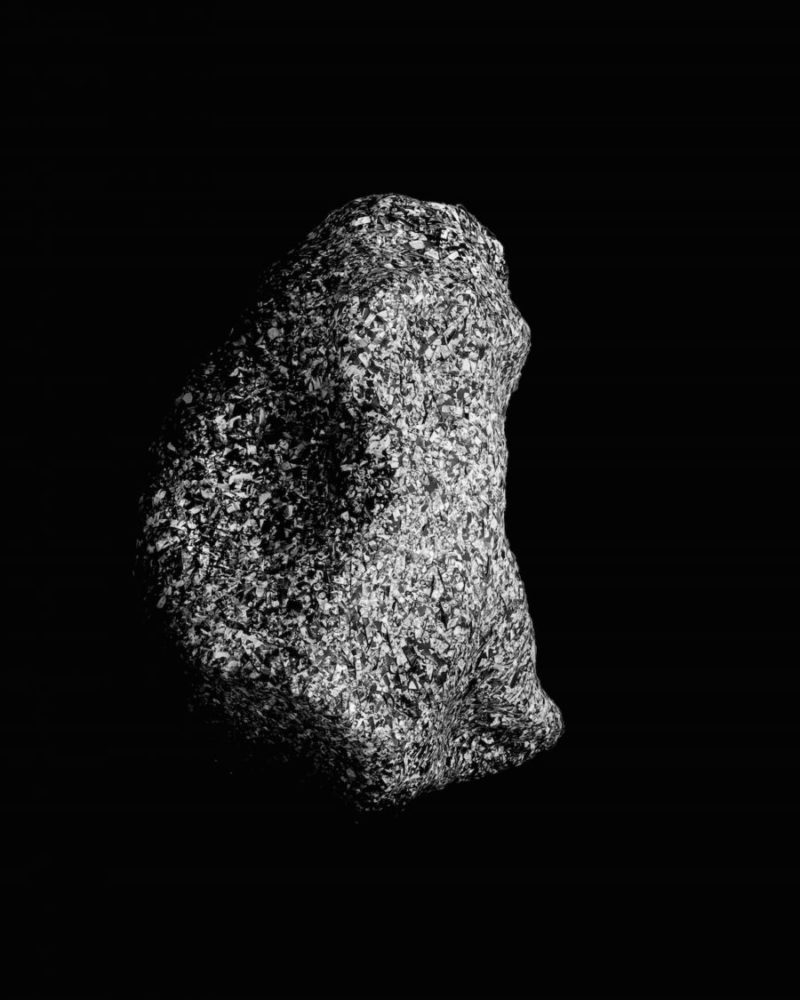 Adrift in Darkness, an installation composed of amorphous three- dimensional sculptures, saw the artist explore rattan weaving for the very first time, featuring the recent refugee exodus from Africa and the Middle East into Southern Europe.

Dinh Q. Lê: “It takes reference from the images of people packed so tightly on a rickety old boat, floating in the middle of a dark ocean. As one who did the same to escape the harsh Vietnamese communist regime at the time, issues of this mass exodus and the fear and rejection of Europeans have been on my mind lately. I like to think that we are all sitting on a rock and floating in this dark universe. The faces are drawn from images of large group protests from all over the world. As the world’s population grows larger, conflicts arise as more people cross territories. Anger and hatred abound, but we all need to step back and take a look at where we are.”