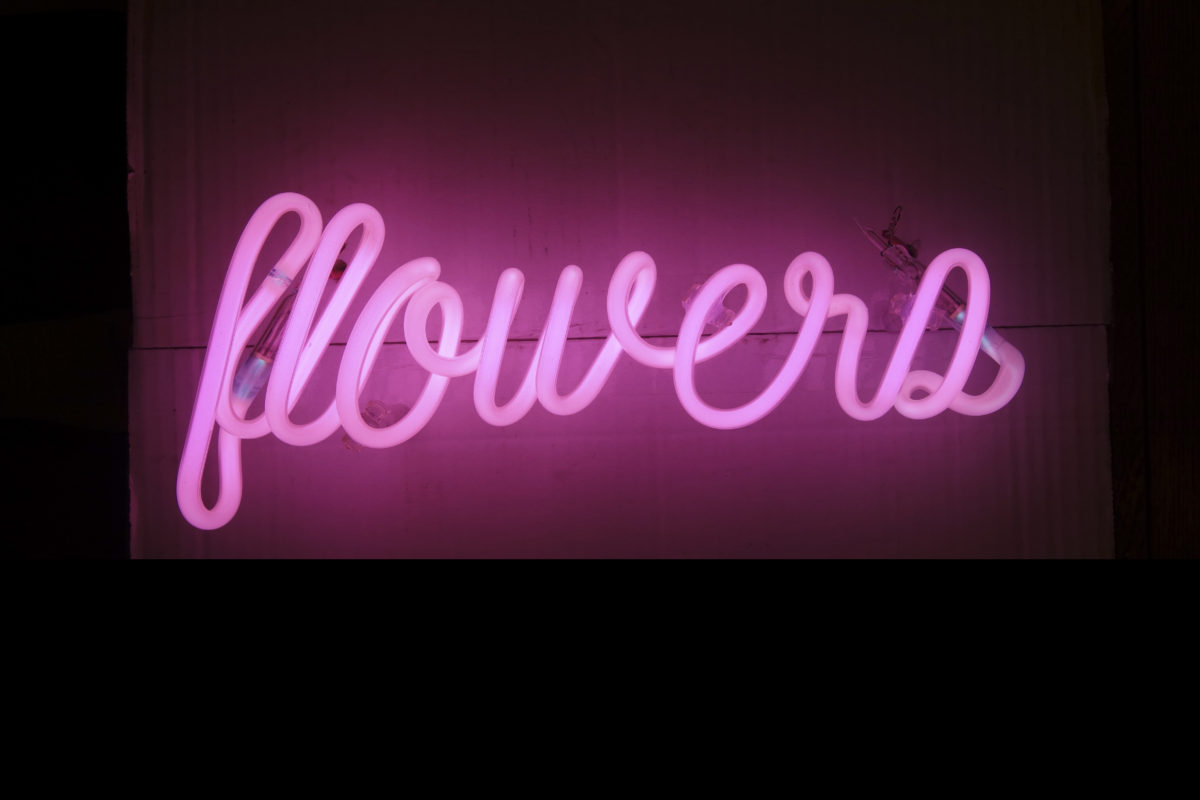 Flowers as found in ‘Where have all the flowers gone’ song listed as one of top 20 influencing political songs is a song by Pete Seeger. The song’s lyric is inspired by Mikhail Sholokhov’s novel The Quite Flows the Don and with the three lines of the songs from an Ukrainian folk song. ‘Where are the flowers, the girls have plucked them. Where are the girls, they’ve all taken husbands. Where are the men, they’re all in the army.’ The song is listed as anti-war song in the era of 1960s. With the compose of neon light of flowers writing in rose color, the work brings the mood of peaceful light to the existence of flowers while in the background, the music and the lyric of ‘Where have all the flowers gone?’ keeps repeatedly played asking the question of physical plus virtual concept of peace. (Tran Minh Duc)